A super nice employee from Austin hardwoods helped me split the chunk of burl maple I had. A lot of the other aces said its be too small and thy didn’t want to risk it. It looks spectacular. I’m tryin to find the best way to get two tops out of it. One will be book-matched the other wont.

My order from McMaster Carr came in. It’s the new bolting system I’m going to try using Joel’s recommendation instead of tee nuts. He suggested I try threaded inserts instead. I trust Joel so I figured why not. On luthier talk forums I started a thread and with those suggestions ordered the parts I needed.

Also I noticed some very nice figured English walnut so I grabbed two pieces that looked book-matched and was stunned as to how cheap it all was. I really should have done this years ago. It’d have saved me a considerable bit of money over ordering online. 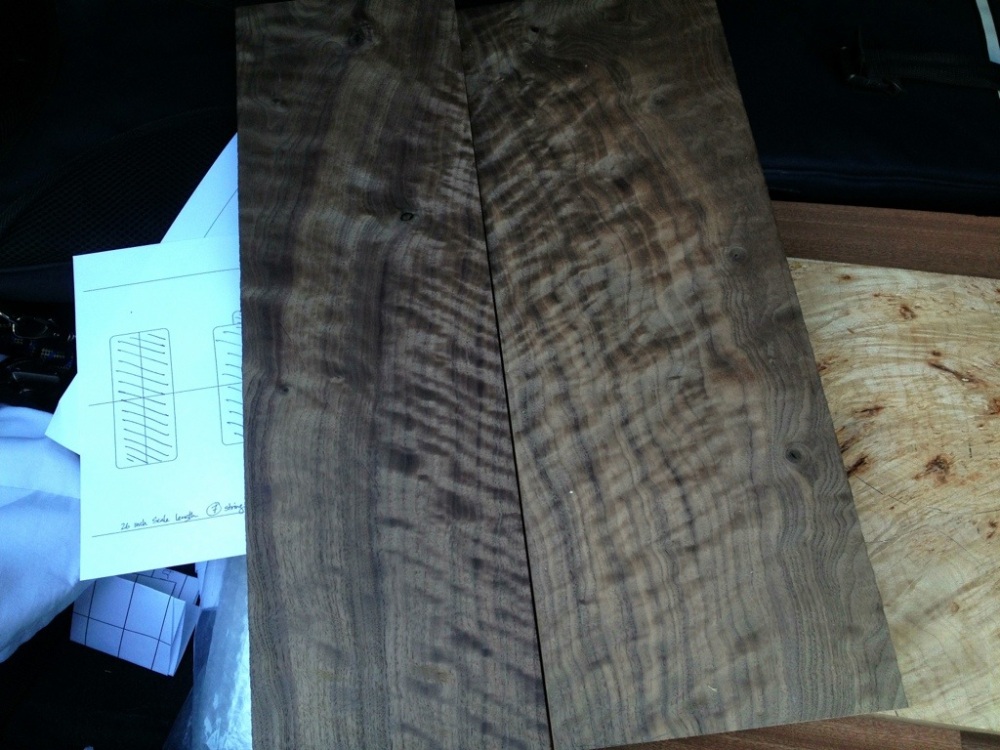 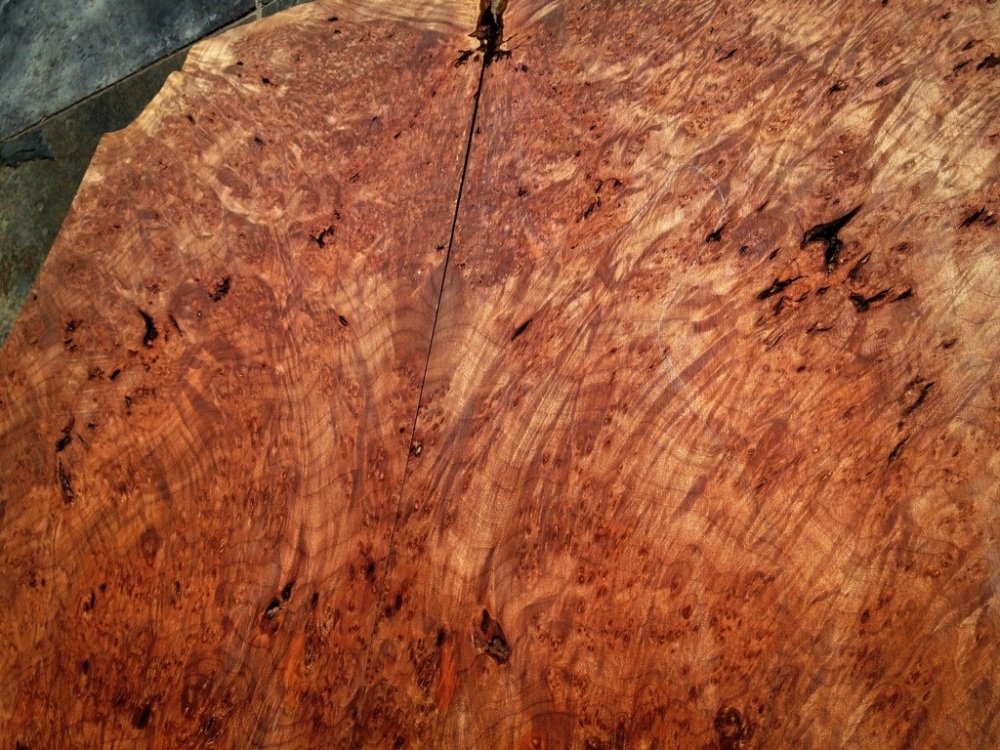 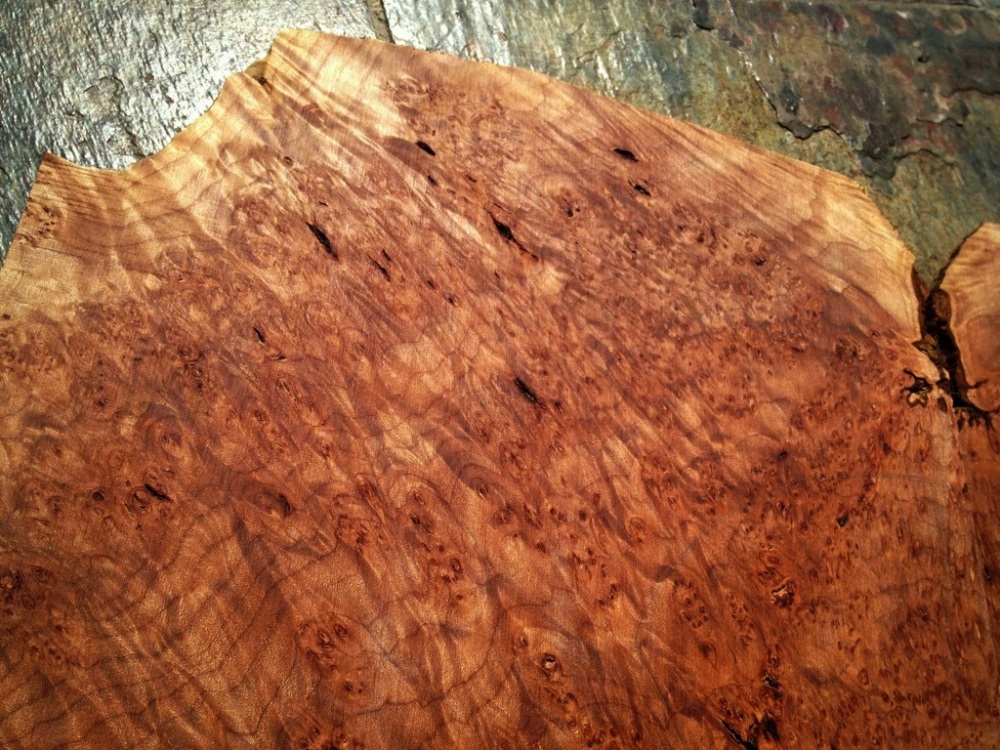